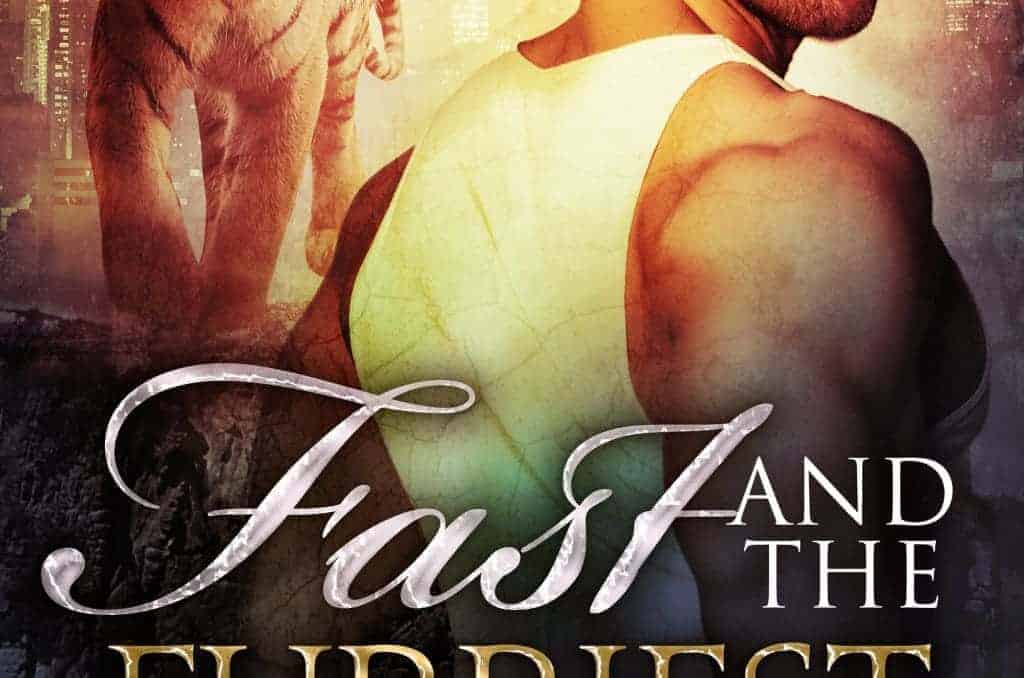 Ladies, like a tiger's stripes? Tug his tail and keep him forever!

The wolves came first. Followed by the bears. Finally, lions decided to play in the spotlight, but the tigers have held off. Let everyone else get stared at. Ares was happy on his mountain with his pride while humans thought they knew all about the different shifter species.

Their secret was safe…until her. One reporter took tigers from the shadows and thrust them into the limelight by releasing a picture of a tiger shifting. Specifically — him.  (What could he say? A little moonlight, a little fur…)

Now he has a town of stripe-hunting women looking for a tiger’s tail to pull and… a full moon on the horizon.

Can he keep his tigers from being mated against their will? Better yet, can he forgive the one woman responsible for outing his species?  Ares isn't sure, but he's willing to give it a shot. 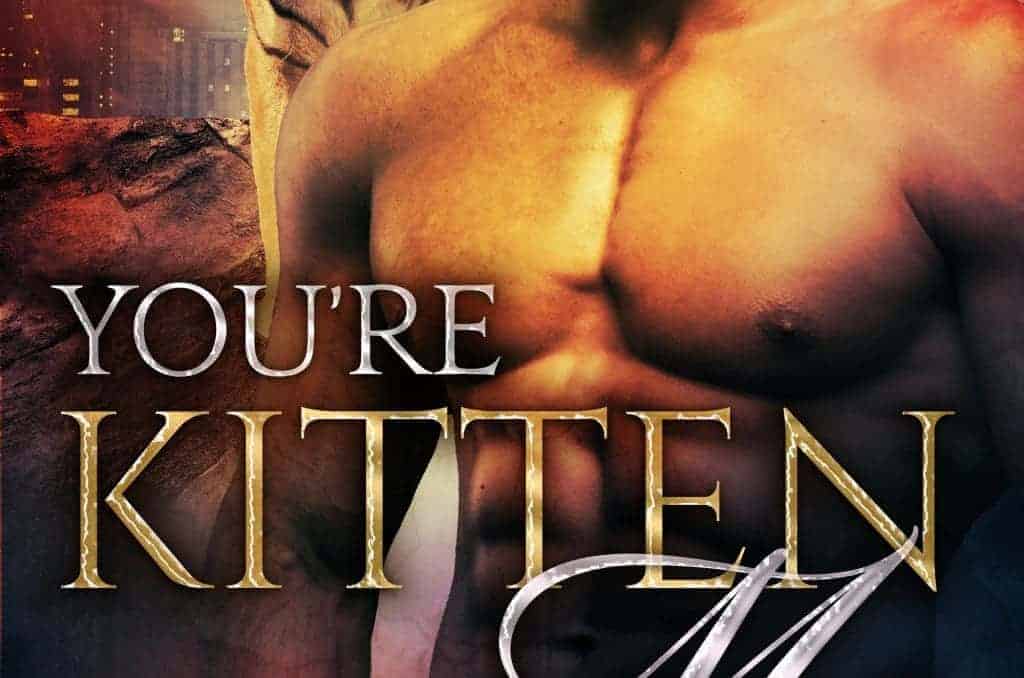 Braden, the second in the national weretiger pride, put Veronica on a plane back to wolf lands for her own protection. With DoPE—the Department of Paraphysical Entities—secretly determined to control shifters through any means necessary, he needed her out of harm’s way. Especially since “any means necessary” includes the forced mating of the daughters of alphas to humans of DoPE’s choice.

But going home didn’t keep Veronica safe—DoPE still went after her—so now she’s back in Wilden… Back with him. With her so close, her delicious scent calling to him, taunting and teasing him at every turn, he’s not sure he can resist the curvaceous, delicious Veronica much longer. Screw it. He can’t. He wants her and he’ll figure out a way to have her—even if he is a tiger and she’s a wolf.

Except DoPE hasn’t given up. They have new tricks up their sleeves—deadly ones—and they’re resolute to test them on Braden. Can he survive their tactics and keep Veronica safe?